Los Cabos is located at the southern tip of the Baja California peninsula. It is a natural paradise where you can enjoy incredible natural phenomena such as gray and humpbacked whales as they migrate more than 3000 kms from Alaska every year. 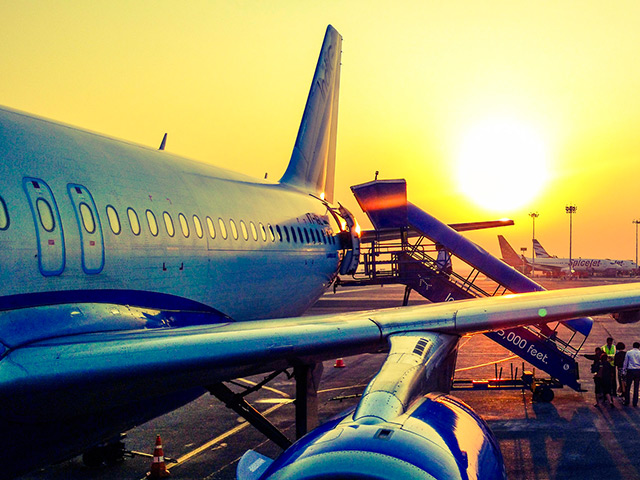 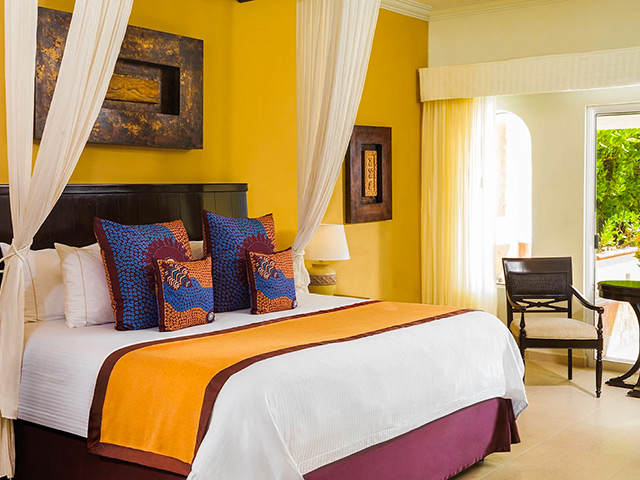 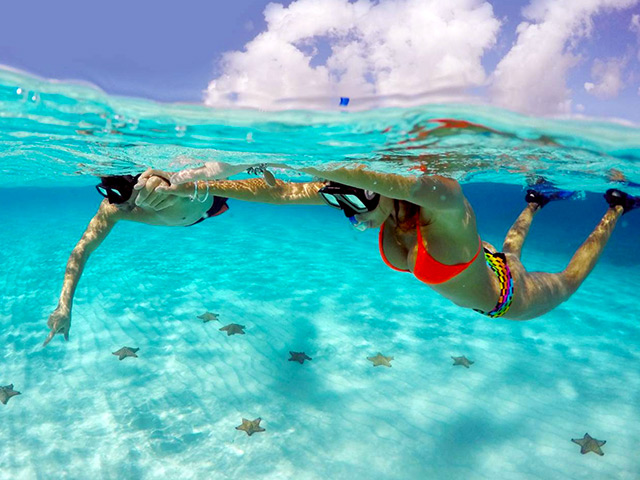 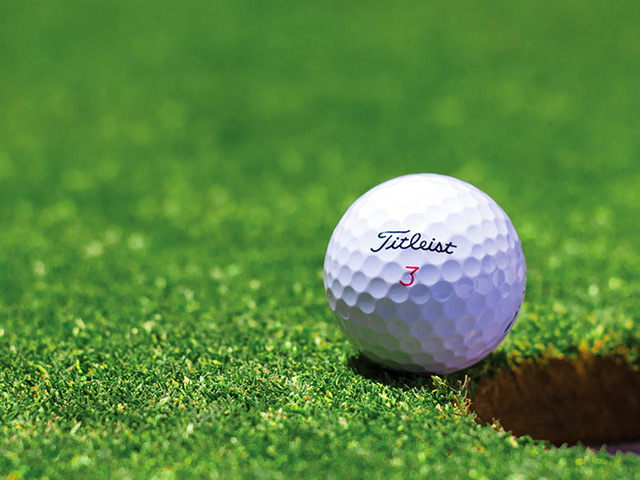 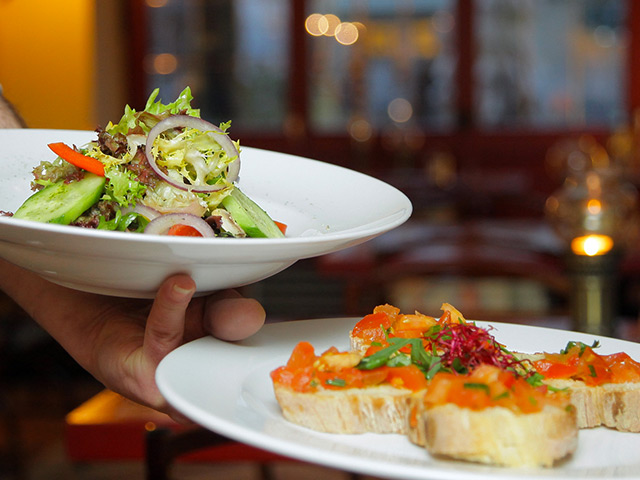 Los Cabos has become one of the most popular destinations in Mexico due to its beautiful beaches with gold sand and semi-tropical vegetation contrasting with the desert. Los Cabos offers a great variety of tourist attractions such as 10,000-year-old cave paintings, missions dating from 1697, and a variety of marine life.

Los Cabos (The Capes) is one of Mexico’s most beautiful and exclusive destinations. Is located on the southernmost tip of the Baja California Peninsula, 220 kilometers (136 miles) south of La Paz. The climate is warm throughout most of the year, with an average temperature of 26º C (79º F). During the winter In Los Cabos you can admire one of the most beautiful natural phenomena to occur on Mexico’s coasts: the courtship, mating and birth process of the gray whale. During peak summer months, Magdalena Bay is perfect for scuba diving, kayaking, sportfishing, also to enjoy a romantic getaway on a pristine beach as you gaze out onto El Arco, a rocky arch formation is considered a landmark of this destination. Los Cabos unites together the waters of the Pacific Ocean and the Sea of Cortez (also called the Gulf of California). UNESCO declared 244 islands and protected areas of the Sea of Cortez a World Heritage Site. A 33-kilometer highway, called the Corredor Turistico, stretches from San Jose del Cabo to Cabo San Lucas. Along the highway, you’ll find world-class hotels with top-notch restaurants, which have been known to lure a fair share of celebrities. Los Cabos is an unforgettable experience for the entire family thanks to its championship golf courses, excellent sportfishing and gorgeous beaches offering quality services.This zone is where Los Cabos is staking its claim as Mexico’s premier golf destination, with several world-class courses.

The traditional cordiality of San Jose del Cabo is inviting. It is relatively quiet and serene, and tourists can walk along peaceful streets and enjoy charming restaurants and shops. Cabo San Lucas is a lively town with a beautiful Marina, a wide variety of bars and restaurants. Los Cabos has excellent scuba diving with underwater sand falls and Gordo Banks. The area boasts activities such as sailing, kayaking, sand dune adventures in ATVs, parasailing, snorkeling, sunset cruises, glass-bottom boat rides, wave runners, fishing, horseback riding and more. A special scenic attraction in Los Cabos is The Arch (El Arco), which represents the point where the Sea of Cortes meets the Pacifc Ocean.

No matter which of the country's 32 states they visit, vacationers and guests of group programs thoroughly enjoy soaking up the traditions, folklore and cuisine of Mexico's 32 States. Mexico offers many charming options for experiencing the great customs, legends and flavors of this colorful country.

For centuries, Los Cabos was a land of pirates and hidden treasures. Today it is a booming resort destination. Upscale hotels, trendy spas, luxury villas and boutique inns abound. And Los Cabos, or Cabo as its affectionately called, is located at the southern tip of Baja California, where the Pacific Ocean meets the Sea of Cortes.

More striped marlin are caught within 20 miles of Los Cabos each year than any other place in the world. This is because the warm waters are rich in nutrients, producing abundant plankton, and the very deep inshore waters allow billfish to come in very close to shore to feed. So sport fishing is awesome.

Start building your list of exciting adventures you absolutely have to experience. Snorkeling with sea lions. Whale and bird watching. Scuba diving, wave runner expeditions, kayaking or learning to sail. Go dune buggy racing, roam the landscape in an ATV, or challenge your driving skills in a powerful Baja 1000 race car.

Los Cabos is blessed with near perfect weather. There are almost 360 days of sun! In the summer it gets a little warm by some folks standards. Those who live in the desert southwest will consider it cool.

Pick the beach that appeals to you the most. There is a virtually endless stretch of impressive coastline on both the Pacific Ocean and the Sea of Cortez with beaches galore. Its a dream come true for the beachgoers.

Los Cabos is a great place for foodies. There are cantinas, cafes and restaurants offering virtually all kinds of food  European, American, Asian and of course Mexican. In Cabo San Lucas, where there's always a party going on, many restaurants do double-duty as popular bars and nightclubs.

The new convention center, in combination with the current roster of award-winning hotels, will help Los Cabos become Mexicos leading destination for large meetings and conventions.